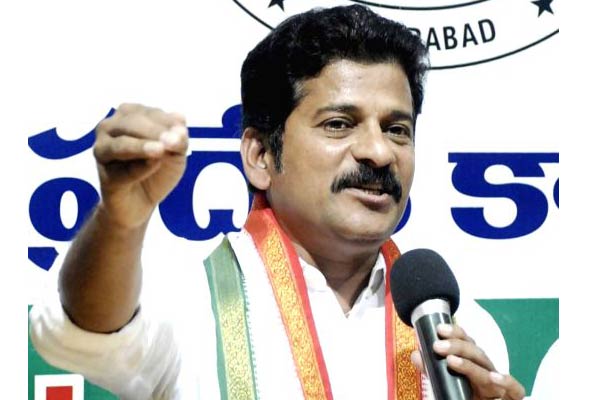 While Revanth Reddy’s supporters are celebrating his ascension as the Telangana PCC chief, dissidents are striking a discordant note. More and more leaders are now coming out into the open to question the High Command’s decision to appoint Revanth Reddy as the PCC chief.

Former MLA Kitchennagari Lakshama Reddy (KLR) has already announced his resignation from the Congress Party. KLR is a known Revanth baiter and had a wordy duel with him recently. He is said to be in touch with the BjP. In another development, former MLA and son of Congress stalwart Marri Chenna Reddy, Marri Sasidhar Reddy, has announced his resignation from the Congress Party in protest against Revanth Reddy’s appointment. Sasidhar Reddy, who had served as the chairperson of the disaster management response authority, is a senior leader and has been a minister in undivided AP.