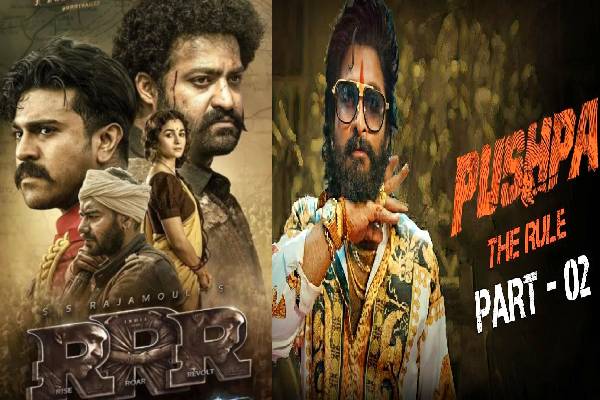 After the release of Baahubali, the entire country is looking towards Telugu cinema. Rajamouli broke the barrier of language and there are a lot of Tollywood actors who are testing their luck in neighboring languages with their pan-Indian attempts. All the top Bollywood filmmakers are keen to acquire the remake rights of several interesting projects that are gearing up for release. Allu Arjun’s recent film Pushpa: The Rise collected close to Rs 100 crores which is huge in these adverse situations. The makers of Pushpa could not taste big profits as they sold off the Hindi dubbing, satellite and theatrical rights in advance.

The Hindi dubbing rights of Ram’s upcoming movie The Warrior are sold for Rs 16 crores. The market for the Hindi dubbing and satellite rights has seen a huge rise in the recent years. The Hindi rights of the films of Allu Arjun, Ravi Teja, Ram, Bellamkonda Sreenivas, Gopichand are fetching huge prices irrespective of their success track. Actors like Ram Charan and NTR are keen to make an impact in Hindi with RRR. The producers of several upcoming biggies are now extra cautious on the Hindi rights. Most of them are keen to close the deals before the release.

The way of dealing with the Hindi rights is changing after the deals touched the skies. The makers of Pushpa: The Rule will not close the deals for now and are keen to sell off the rights before the release. They will also hold a major share in the Hindi theatrical release.