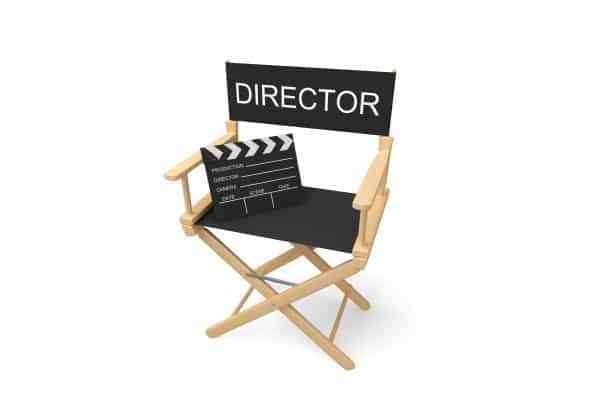 Several Tollywood directors generally focus on their current projects. Rajamouli never thinks about his next film before the release of his present flick. After getting restricted themselves to their homes, several top directors of Telugu cinema are working on the scripts of their upcoming films. Koratala Siva has been in plans to float his own production house and produce films. He is working on the scripts during this break. Trivikram also has ample time to start NTR’s film. Hence he is spending a busy time thinking about his upcoming lineup and the scripts.

Puri Jagannadh is a quick worker and he already is penning a couple of new scripts. There are speculations that one of them will feature Balakrishna in the lead role. Anil Ravipudi is working on the script of F3 which will start rolling this year. Vamshi Paidipally is working on two scripts to impress Mahesh Babu. He will narrate them to the top actor once he is convinced with the drafts. Boyapati Srinu is busy designing the next schedules of Balakrishna’s film. Krish is busy with Pawan Kalyan’s film and Surendar Reddy recently started working on the script for his next project.

Sukumar is spending time with his family and is waiting for the lockdown to be lifted to start the shoot of Allu Arjun’s Pushpa. Maruthi is penning a family entertainer and the lead actor would be finalized soon. Parasuram is giving final touches for the script that would feature Mahesh Babu in the lead role. Shiva Nirvana is working on the full script of Vijay Devarakonda’s next. Several other young directors are spending a busy time working on the scripts during this lockdown time. 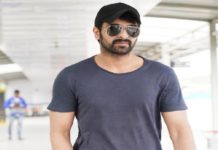