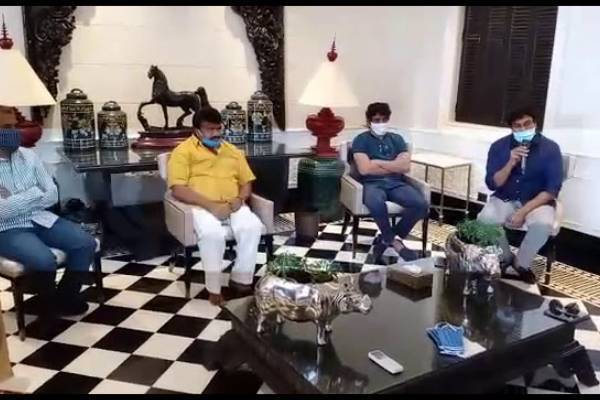 The lockdown in the country is expected to come to an end by May 31st. The film shoots may not resume immediately and the theatres will not reopen at the earliest. But the Telangana government is quite positive when it comes to post-production works. As per the latest news, several production houses are in plans to resume the post-production work from June 1st. Films like Vakeel Saab, Sreekaram, Solo Brathuke So Better, Most Eligible Bachelor, Alludu Adhurs, are in last leg of shoots.