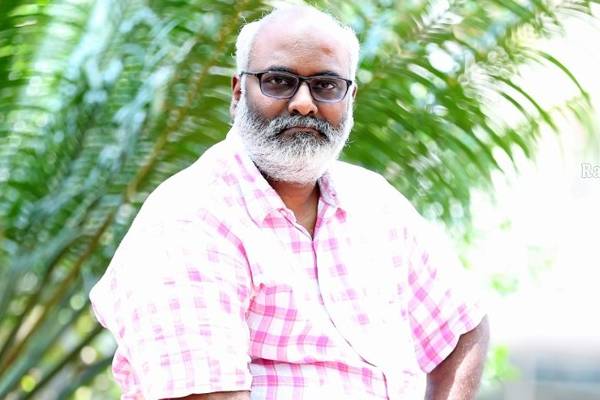 Young music sensation Devi Sri Prasad dominated Tollywood in the recent years. With his recent albums receiving poor to mixed response, filmmakers like Koratala Siva, Boyapati Srinu and others have been in the hunt for other options. Thaman is only composer who delivered some melodious and consistent music in the recent months. With Thaman occupied with lot of work, veteran music composers are in huge demand. Several young composers also lost track and could not deliver impressive music. Manisharma made his comeback with Ismart Shankar and he now bagged an opportunity to compose the music for Megastar Chiranjeevi’s Acharya.

He is working for Venkatesh’s Naarappa, Vijay Devarakonda’s Fighter, Ram’s Red, Gopichand’s Seetimaar and several upcoming projects that are yet to roll. Veteran music composer MM Keeravani has been quite selective and is focused on films that are directed by Rajamouli. He is now composing music for two back to back projects of Krish. There are talks that Keeravani is locked for Prabhas’s big-budget project Adipurush. He is also in talks for a couple of other projects. Tollywood is looking back at veteran music composers and they are now busy with back to back projects.