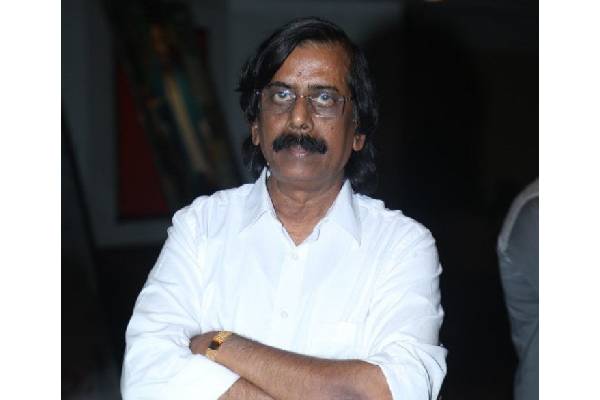 Tollywood’s senior editor Gautham Raju garu passed away during the early hours of today due to kidney-related issues. He has been undergoing treatment in a private hospital for some time and he breathed his last today. He worked as an Editor for over 800 films in Telugu and worked with all the top actors of Telugu cinema. He made his debut as an editor with Chattaniki Kallulevu and he won Nandi award for NTR’s Aadi. Tollywood is left in deep shock with the demise of Gautham Raju. His last rites will be held today. Rest in peace Gautham Raju garu.