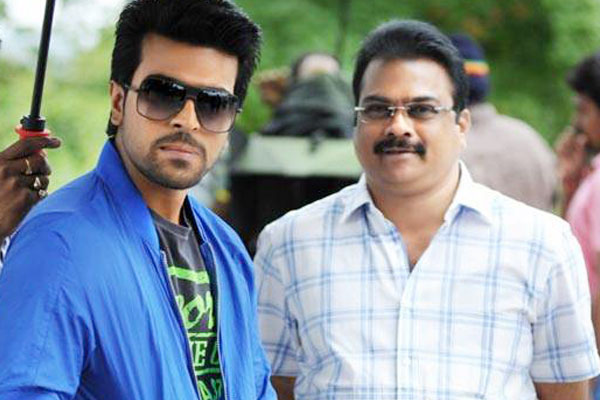 After facing a stiff competition for the remake rights of recent Tamil smash hit Thani Oruvan, Tollywood producer DVV Danayya has finally grabbed them for a mind blowing 5.5 Crores. As rumored earlier, he will produce the film with Ram Charan in the lead role.

Sources close to Danayya informed that the pre production work has kick started and they are busy finalizing the director. The sources hinted that Mohan Raja, who directed the Tamil version, will helm the Telugu version as well. More details will be revealed soon.

Thani Oruvan is an action thriller which has Jayam Ravi and Nayanatara in the lead roles. Aravind Swamy played a crucial role in the film.