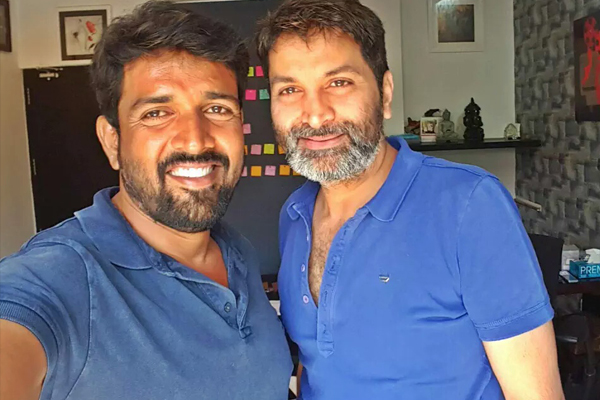 Ace director Trivikram Srinivas is getting ready for his next project ,A..Aa, which has actor Nithiin playing the lead role. The regular shooting will commence in Hyderabad on the 16th of this month. Touted to be an out and out family entertainer, the film has Samantha and Anupama Parameshwaran as the female leads.

Popular stunt choreographer Ravi Verma, who composed fights for many Bollywood and South Indian films, has been roped in to design the fights for A..Aa. Ravi Verma recently worked for Akhil’s debut film and is currently working on Allu Arjun and Balakrishna’s next projects.

To be produced by S Radha Krishna, A..Aa also has Avasarala Srinivas and Ananya in crucial roles. Happening music composer Anirudh Ravichander will score the tunes for the film.