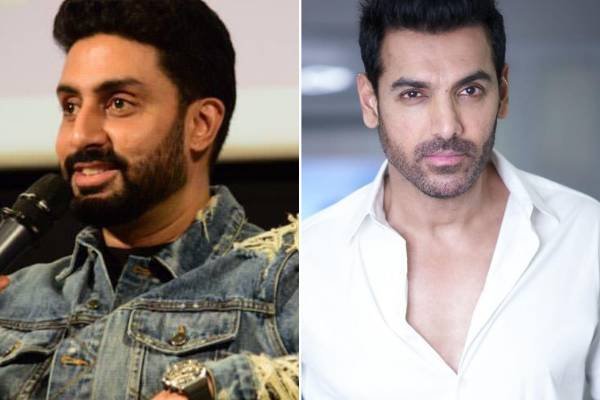 Malayalam film Ayyappanum Koshiyum is a smashing hit in Kerala and the film is remade in all the languages. The Telugu version is titled Bheemla Nayak and the film had Pawan Kalyan, Rana Daggubati in the lead roles. The Hindi version got delayed after Arjun Kapoor walked out of the project due to the dates issues. As per the update, John Abraham and Abhishek Bachchan will be seen in the lead roles in the Hindi remake.

While John Abraham essays the role of a cop, Abhishek Bachchan will reprise the role of Prithviraj Sukumaraan in the remake. Jagan Shakti will direct the film and the shoot commences very soon. More details about the project will be announced officially very soon.