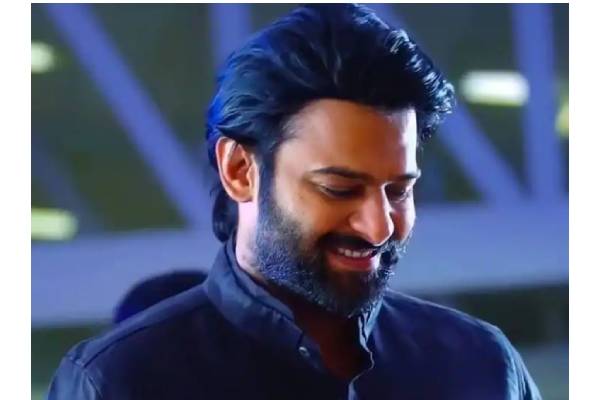 Prabhas, who recently appeared in ‘Radhe Shyam’ alongside Pooja Hegde, is now busily shooting for his next movie ‘Project K’ under Nag Ashwin’s direction.

Prabhas will next star in a movie titled ‘Spirit’, which will be directed by ‘Arjun Reddy’ fame Sandeep Reddy Vanga.

Apparently, either Rashmika Mandanna or Kiara Advani will be paired with Prabhas in his upcoming thriller drama, ‘Spirit’.

It is reported that Sandeep feels either Rashmika or Kiara will best suit Prabhas in the film and he will be locking one of them for the film soon.

Kiara, on the other hand, is to star opposite Ram Charan under Shankar Shanmugam’s direction.

‘Spirit’ will hit the floors once Prabhas wraps up his current commitments- ‘Project K’ and ‘Salaar’.