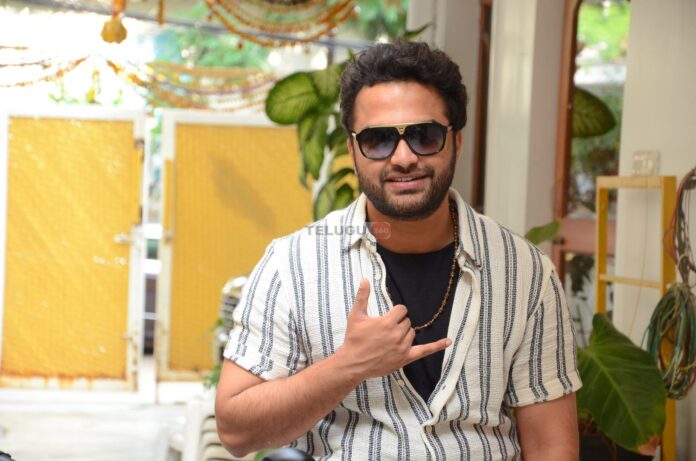 Allu Aravind shares a great bonding with the management of tv9 and they have invested in Aha. Allu Aravind spoke to both the parties and settled the issue amicably. Vishwak Sen may soon make his presence in tv9 studio. Allu Aravind also signed a project with Vishwak Sen that will be produced by GA2 Pictures.