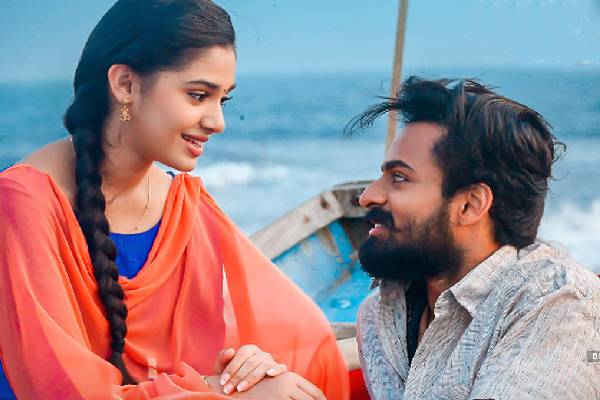 Uppena has continued its very good run in the second week as the film has added 10cr distributor share worldwide. Two weeks worldwide share of the film now stands at 48 Cr. The film is now aiming to cross the 50cr mark which will be a new record for a debutant film. It has now emerged as the highest grosser ever among all the films that had released in February beating Mirchi (47.85 cr distributor share) though that film would be in the 100cr share club if adjusted to inflation. It has also beaten the likes of Fidaa which is another rom-com. The film will face competition from Check this week.

Below are the area wise 14 days Shares