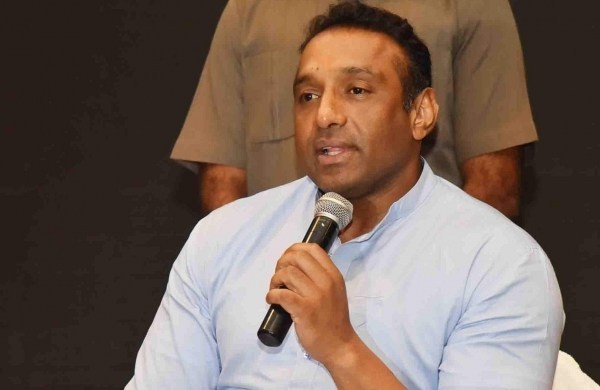 Andhra Pradesh Industries Minister Mekapati Goutham Reddy on Friday directed officials to explore the viability of establishing a mega IT office complex at, on the lines of Raheja Mindspace in Hyderabad.

Reddy directed officials to appraise anyplace near the millennium tower in the port city for the future IT park.

“The IT industry is the sector which can provide jobs in huge numbers,” noted Reddy, even as the Mindspace complex standing on just nine acres of land in the Hitech city area of Hyderabad houses several companies and provides thousands of jobs.

However, he observed that Chief Minister Y.S. Jagan Mohan Reddy ‘was not wishing for business process outsourcing jobs alone when they talked about IT jobs’.

He said the government aims to facilitate the creation of IT jobs in which the youths take pride, and also provide as many jobs as possible with the creation of an IT park in Vizag or Visakhapatnam.

Citing examples of several big IT offices, the Industries Minister said that a BPO company came forward with 8,000 jobs.

“We will intensify our focus on the IT sector in the coming days. Though there are financial difficulties, if we concentrate we can mould the existing circumstances into suitable opportunities,” he said.

The Minister added that IT was the only sector which offers various services to multiple government departments.