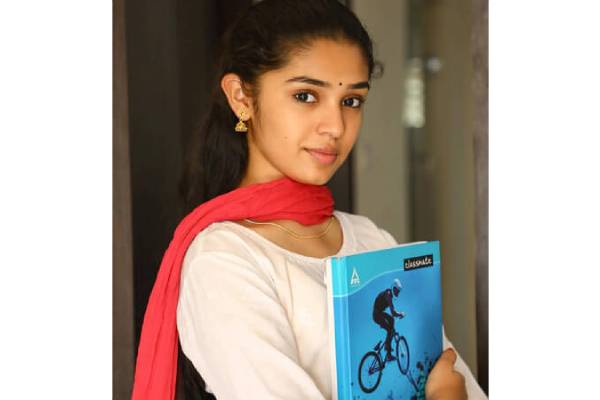 Even before the release of her debut film Uppena, Krithi Shetty is in huge demand. She signed three projects and is in talks for several other films. The young actress will romance Nani in his upcoming drama Shyam Singha Roy which starts rolling next month. The actress is the leading lady in Mohana Krishna Indraganti’s breezy romantic entertainer that has Sudheer Babu in the lead role.

If the latest speculations are to be believed, Krithi Shetty signed her fourth Telugu film already. She will be seen in the remake of Malayalam blockbuster film Kappela. Vishwak Sen and Naveen Chandra will play the lead roles in this remake that will be produced by Sithara Entertainments. Krithi Shetty impressed with her looks from Uppena and is in huge demand. The actress turned a signing spree and is all set to keep herself busy for 2021.