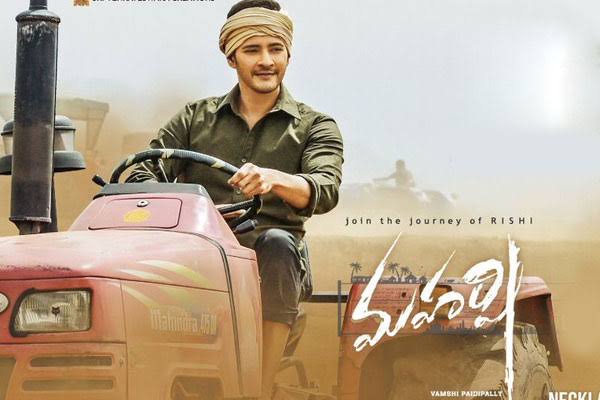 Mahesh Babu’s Summer release Maharshi failed to make an impact at the overseas box office in the second weekend and is going to be a loss venture for its buyers. After a so-so performance in the first weekend with close to $ 1.5 M haul, the Vamshi Paidipalli directional couldn’t attract audience in the second weekend as collected only a meagre total $ 168K from  Friday, Saturday and Sunday.

Maharshi opened to lukewarm response from Wednesday premiers and the mixed reports have impacted the collections in the first weekend. The film needed a good second weekend to put the buyers in safe zone. But, due to its poor run, the total gross is now only $ 1.74 M and is unlikely to touch the $ 2M mark. As per trade analysts, Maharshi is going to be a flop in Mahesh Babu’s career after Spyder.

Surprisingly, the film is having a decent run at the domestic box office in the second week. It is having good occupancies in the weekend. Dil Raju Ashwini Dutt and PVP jointly produced the film.