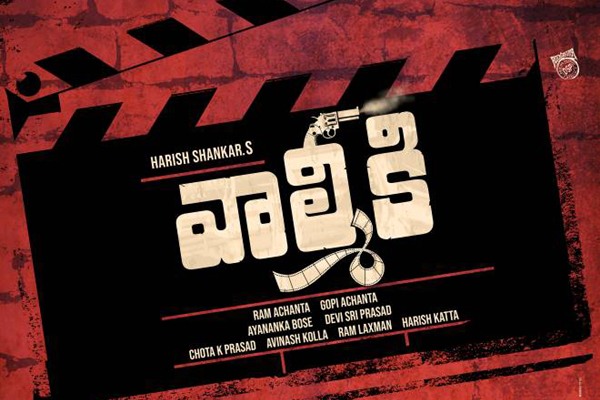 Varun Tej starrer Valmiki ( Changed to Gaddalakonda Ganesh) has taken a tepid start at the US box office. The mass entertainer managed to collect an ordinary $ 84K from its Thursday premiers in USA. This is the fifth highest premiers for Varun Tej after F2, Fidaa, Tholi Prema and Anthariksham.

Valmiki is directed by Harish Shankar and is an official remake of Tamil hit Jigarthanda. The intense trailers portraying Varun Tej in an all new avatar generated decent buzz on the film in domestic areas where are openings are solid, but overseas audience gave an ordinary start on premiers.. Harish Shankar’s poor track record in overseas after Gabbar Singh and the mass elements in the promos have impacted the numbers in USA.

As the film got decent reviews and word of mouth, trade circles are expecting good numbers in the first weekend. Varun Tej has stunned audience with his impressive screen presence and Harish Shankar’s trademark narration has managed to hold the film despite of the fact that it is an adaptation of Tamil hit film. Pooja Hegde is the leading lady in the film. 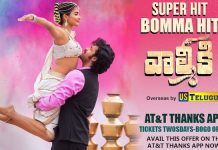 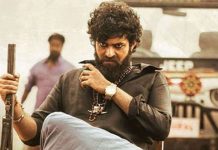 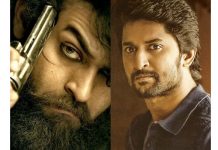