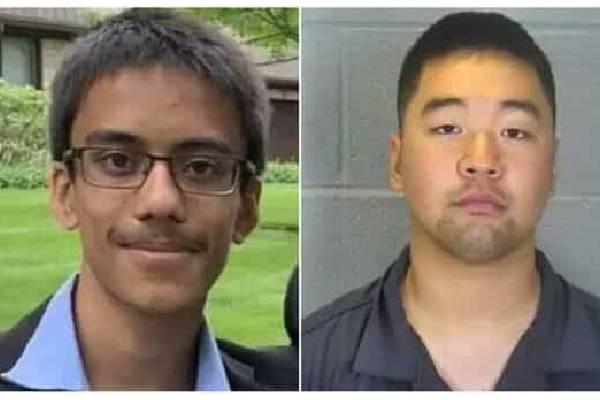 A 20-year-old Indian student got killed by his roommate and the incident took place in USA’s Purdue University. His roommate was taken into custody. The deceased was identified as Varun Manish Chheda and he was found dead in his room in MacCutcheon Hall, the school campus in West Lafayette in Indiana. The suspect himself called 911 and reported the incident which took place at 12:44 AM (local time). The suspect was identified as Gji Min Sha, a 22-year-old from Korea who is studying a course in cyber security. Varun Manish Chheda and Gji Min Sha are the only roommates of the dorm room. 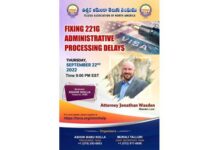