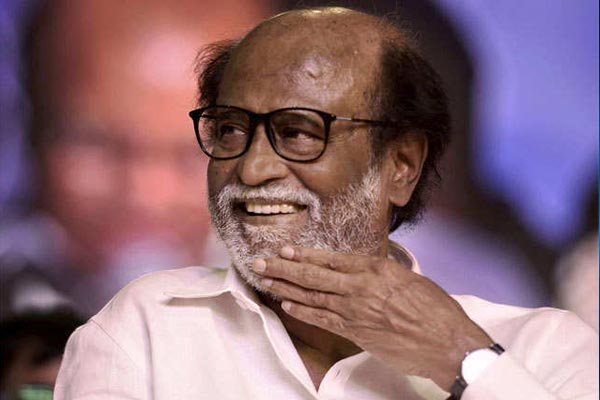 After Superstar Rajinikanth decided not to make his entry into politics, the actor decided to continue doing films. But he is not in a hurry and he is working on a steady note. The veteran actor shares a great bonding with top production house Lyca Productions which produced 2.0 with Rajinikanth. The production house also distributed several films of the top actor. As per the update, Rajinikanth is said to have signed a two-film deal with Lyca Productions. The projects are currently in the initial stages of discussion and they would be announced once the directors get finalized.

Lyca Productions is producing some of the biggest projects of Indian cinema. Akshay Kumar’s Ram Setu is heading for release during Diwali weekend. P Vasu’s Chandramukhi 2 is currently in shooting mode. Lyca is also associated with Mani Ratnam for Ponniyin Selvan 2 which will release in summer 2023. Kamal Haasan and Shankar’s Indian 2 is also in shooting mode and the film releases next year. Apart from these, Lyca signed two films with top actor Rajinikanth. The veteran actor is shooting for Jailer directed by Nelson Dilipkumar. The film releases next year.