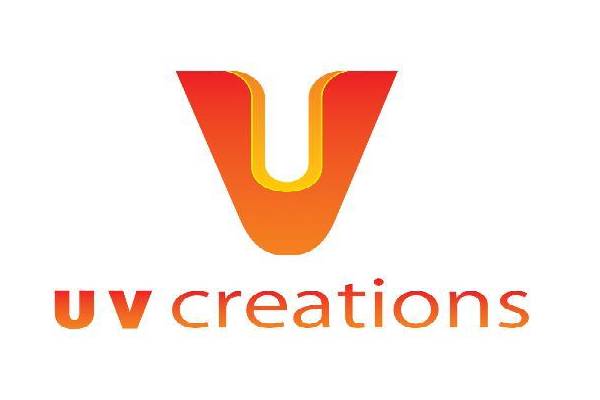 Top production house UV Creations is, unfortunately, the most trolled film production house of Tollywood. Prabhas fans took Twitter to troll UV Creations as the updates, songs and teasers got delayed several times. UV Creations also never made announcements about the upcoming events or releases in advance and they are made in a hurry. The first single of Radhe Shyam is finally planned for release today evening at 5 PM. But as usual, the production house failed to release the single ‘Ee Raathale’ on time and the fans showed their anger.

The production house is brutally trolled across twitter and other social media platforms. Most of the fans commented that the production house needs ample discipline when it comes to promotions. Some of them said that UV Creations is not capable to handle the promotional activities of biggies like Radhe Shyam. The film directed by Radha Krishna Kumar is announced for January 14th release. Prabhas and Pooja Hegde are the lead actors in this romantic saga.