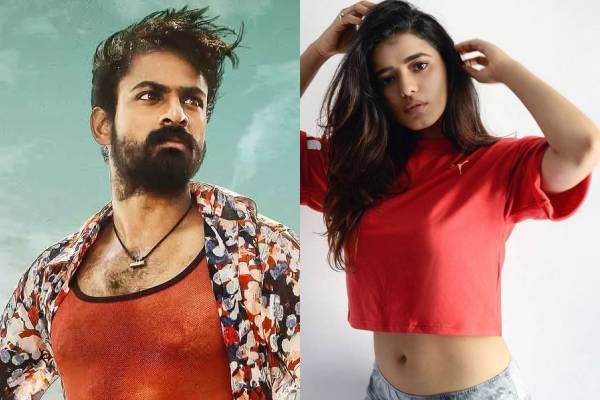 Vaishnav Tej makes an impressive debut with Uppena and the film raked Rs 50 crores in its final run. Vaishnav Tej already signed a bunch of projects and he is yet to announce them officially. He signed his next in the direction of Gireesayya and this romantic entertainer will be produced by BVSN Prasad. Ketika Sharma, the heroine in Akash Puri’s Romantic will play the leading lady in this untitled film.

A look test is conducted on the lead pair after which the actress is finalized. The pre-production work of this film reached the final stages and the film starts rolling from April. The film will release this year.