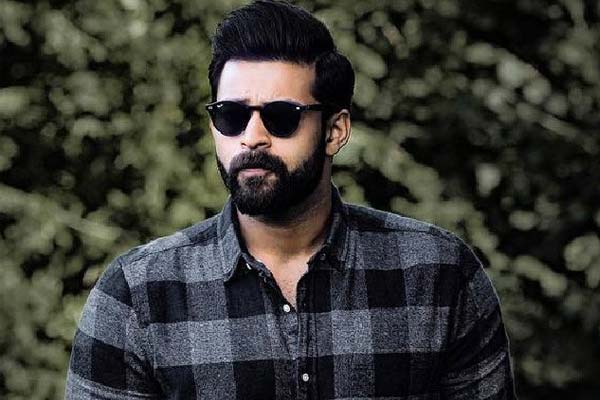 Mega Prince Varun Tej had an impressive career in Tollywood till date. The actor signed commercial capers and he even stepped into the shoes of experimental flicks. His last film Gaddalakonda Ganesh ended up as a decent hit and the film was produced by 14 Reels Plus. The production house locked Varun Tej for one more film recently. Young director Sagar Chandra has been working for the production house for some time. He earlier directed Ayyare and Appatlo Okadundevadu.

Sagar Chandra penned a romantic family entertainer and Varun Tej gave his nod for the film recently. Sagar Chandra was also considered to direct the remake of Ayyappanum Koshiyum but he was dropped from the plan later. He worked on a script and narrated it to Varun Tej. The project will start rolling soon after Varun Tej wraps up his current projects. Varun Tej is shooting for a boxing drama and the shoot will resume next month in Vizag.