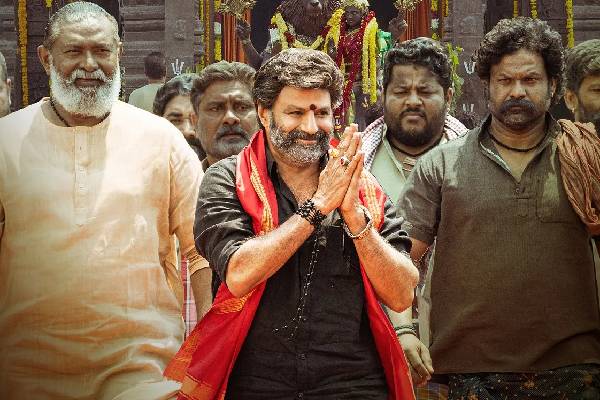 Veera Simha Reddy has a poor second weekend as the film has collected a worldwide distributor share of 5.40 Cr. The worldwide total of the film after 11 days stands at 72.60 Cr (including GST). Worth share of the film excluding GST is 67.70 Cr against the pre-release business of 75 Cr. After the sankranthi festive period the film has dropped. Overall, In all areas this film will be a safe venture with GSTs included. Ceeded is the best performing area of the film where it has entered into profits

The film in Overseas has just crossed the breakeven in USA market and the remaining markets have done below par business in second week.