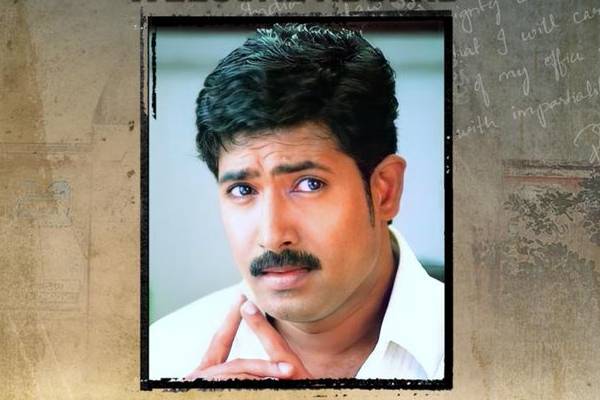 Ravi Teja is completely focused on Ramarao On Duty, an action-packed mass entertainer and the actor will be seen essaying the role of a strict government official. Sarath Mandava is making his directorial debut with this film and the makers today announced that veteran actor Venu Thottempudi is making his comeback to Telugu cinema with this film. Venu has an interesting role assigned and the actor gave his nod. The makers released a poster announcing the same today.

Divyansha Kaushik is the leading lady and Ravi Teja’s vibrant look from the movie already gained a positive response. Sam CS is the music director and Sri Lakshmi Venkateswara Creations in association with RT Team Works are the producers. Ramarao On Duty releases next year. Ravi Teja is also shooting for Khiladi in the direction of Ramesh Varma and the film releases this year.