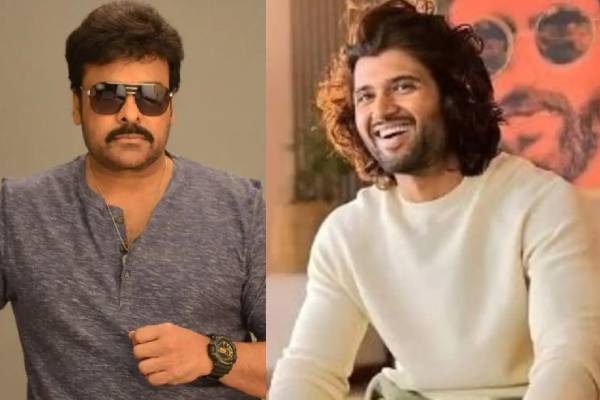 Megastar Chiranjeevi has a strong lineup of films and he stood focused on the script work of all these projects thanks to the unexpected pandemic break. He gave his nod for an interesting script that is narrated by KS Ravindra (Bobby). Chiranjeevi even announced the project and the shoot commences next year. Going with the update, Chiranjeevi will be seen in a dual role in the film. Bobby after the release of Venky Mama worked on the script and narrated it to Vijay Devarakonda. The actor could not sign the project because of his upcoming lineup of films.

Bobby made changes to the script and narrated it to Megastar and got his nod. Megastar suggested minor changes and Bobby is currently working on them. Chiranjeevi will commence the shoot of Bobby’s film once he is done with the shoot of Lucifer remake. Mythri Movie Makers are on the board as the producers of this film. The details about the cast, crew members of this untitled film will be announced soon by the makers. Chiranjeevi for now is completing the shoot of Kortala Siva’s action entertainer Acharya.