Switch to: తెలుగు
Home Movies Movie News Vijay Deverakonda will have one more release before Taxiwaala ? 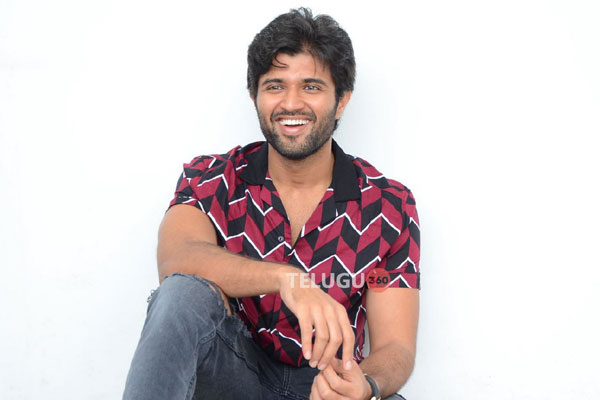 Vijay Devarakonda is riding high on the success of his recent outing Geetha Govindam. Though it was Taxiwaala which has been scheduled for release first, the delay in the post-production work pushed the release date ahead. With Geetha Govindam emerging as a massive hit, all the next films of Vijay Deverakonda are expected to open with a bang. However here comes a shocking news as Vijay Deverakonda will have one more release before Taxiwaala as the film’s release has been pushed once again due to the delay in the VFX work.

With lot of speculations about the film’s content and re-shoots, Taxiwaala lacked buzz. The director Rahul Sankrityan clarified that no re-shoots have been done for the film and it is due to the delay in the VFX work, the film got delayed. In this while, NOTA is all set to take the advantage of Vijay Deverakonda’s winning streat. The film directed by Anand Shankar is gearing up for Christmas release this year in Telugu and Tamil languages.

On the whole NOTA is all set to take the advantage of Geetha Govindam and we have to wait to see if Taxiwaala manages to release right after NOTA before it turns out to be a stale product or if it loses the entire buzz by the time it hits the screens.