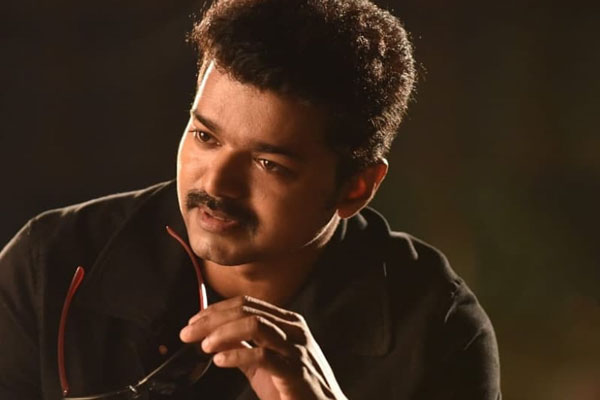 Tamil superstar Vijay is a huge mass hero, all his films cater to his fans and directors compromise on their vision to pander to his image. He is currently working in ‘Khaidi’ director Lokesh Kanagaraj, who has established himself as a director with great sensibilities.

As Karthi starrer ‘Khaidi’, which was directed by Lokesh, became a sensation hit in Tamilnadu as well as in Telugu states, Vijay has now asked the director to stick to his vision. Vijay is also on a mission to expand his market in Telugu states as ‘Adirinidi’ and ‘Whistle’ well-received here.

This has made Vijay tell the director not to worry about his fans and image and make the film that will appeal to cross-section of audiences. So, the director has been given a free hand in making this movie.