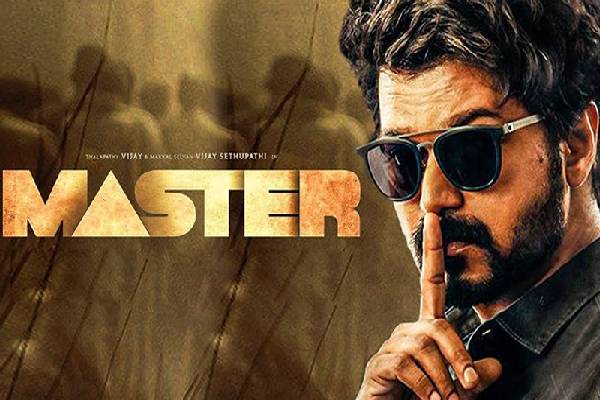 Tamil actor Vijay tasted a solid hit with Master. The film released during Sankranthi and it is still having a decent box-office run. The film is still going strong across the major territories of Tamil Nadu. The Telugu theatrical rights are valued at Rs 9 crores and the film will collect over Rs 15 crores in its final run. The digital streaming rights of Master are acquired by Amazon Prime and the streaming was planned on February 12th. In a sudden surprise, Amazon announced that the film will be available on the digital platform from January 28th from 10:15 PM.

This is a huge shock for the distributors as the film is still minting money and will have a theatrical run for a couple of weeks more. Amazon is said to have offered a massive price for the digital rights and this may be the reason for the plan. Master is directed by Lokesh Kanagaraj and Vijay, Vijay Sethupathi, Malavika Mohanan played the lead roles in this mass entertainer. 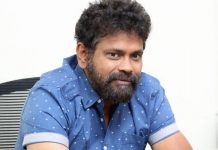