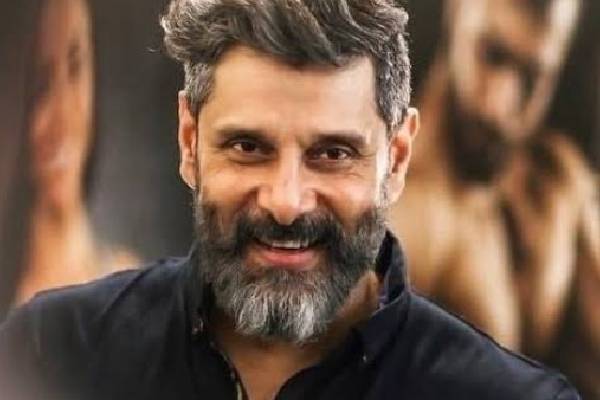 Tamil star Vikram has showered praise on the Mozart of Madras, A.R. Rahman, calling the ace music director who has scored music for his upcoming film ‘Cobra’, a living legend.

Participating in the audio launch event of the film in Chennai, Vikram jokingly said, “I shouldn’t place my hand on my chest for there is a good possibility that people might say that I have suffered a heart attack.”

To the delight of his cheering fans in the audience, he added: “I feel that I have seen lots and that this is nothing. When my family, my fans, my friends and people like you support me, nothing can happen to me.

“That is because you all know that I suffered an accident when I was 20 years old and that I faced a situation where my leg had to be amputated. When I have recovered from such a situation and come back, all this is nothing.”

Vikram went on to clarify, “I only had a small chest discomfort and that was blown out of proportion. Thank you.”

Stating that he had always lived for cinema, Vikram said: “A long time ago, I did an advertisement when I hadn’t come to cinema. I played a Chola king in an ad for a tea brand. A cameraman called Chang, a technician called Subramani and a musician named Dilip worked on it as well. Today, I have played the role of the Chola king Aditya Karikalan, that too in an epic film like ‘Ponniyin Selvan’ under the direction of my dream director Mani Ratnam.

“The man who was Dilip then, has won two Oscars and is known the world over and is present before us today as A.R. Rahman sir. What this shows is that if you have a dream for yourselves, if you have a goal and if you work for it, whoever you are, you can reach heights that you never imagined. Rahman sir is a big example of that. I have to thank you sir for giving such a great honour to our country,” Vikram said.

He went on to add, “Rahman sir is a living legend. Be it ‘Ponniyin Selvan’ or ‘I’ or ‘Ravanan’, I get a fresh burst of energy when I act in his songs because I have loved his music and I am such a great fan of him.”