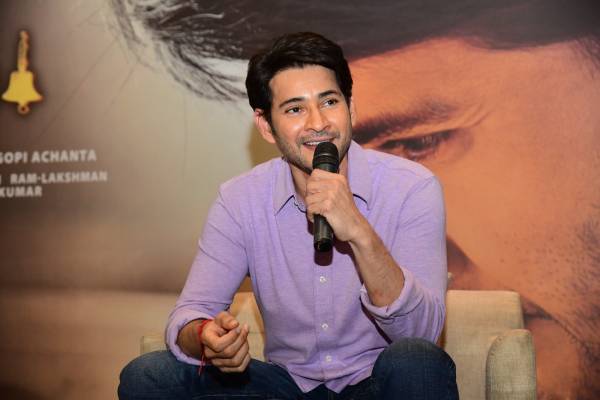 Several Tollywood actors are keen to attain the pan-Indian image and are testing their luck. But Superstar Mahesh Babu is quite hesitant over Bollywood films and pan-Indian image. The actor several times revealed that Telugu cinema has been his top priority. During his recent media interaction, Mahesh revealed that ‘Bollywood can’t afford me’ and this comment is now viral all over. He was asked ample number of times about the same and his stand seems to be strong. Bollywood media published the news and Mahesh Babu’s comments are now going viral all over.

Some of the netizens said that Mahesh Babu’s film with SS Rajamouli will head for a pan-Indian release for sure and Mahesh would land in trouble for his Bollywood comments. Some of them supported the actor for his love for Telugu cinema while some of them wanted the actor to sign a Bollywood project and test his luck. After a small break, Mahesh Babu will shoot for Trivikram’s family entertainer and the film will hit the screens next year. He will take up Rajamouli’s film once he is done with the shoot of Trivikram’s project.