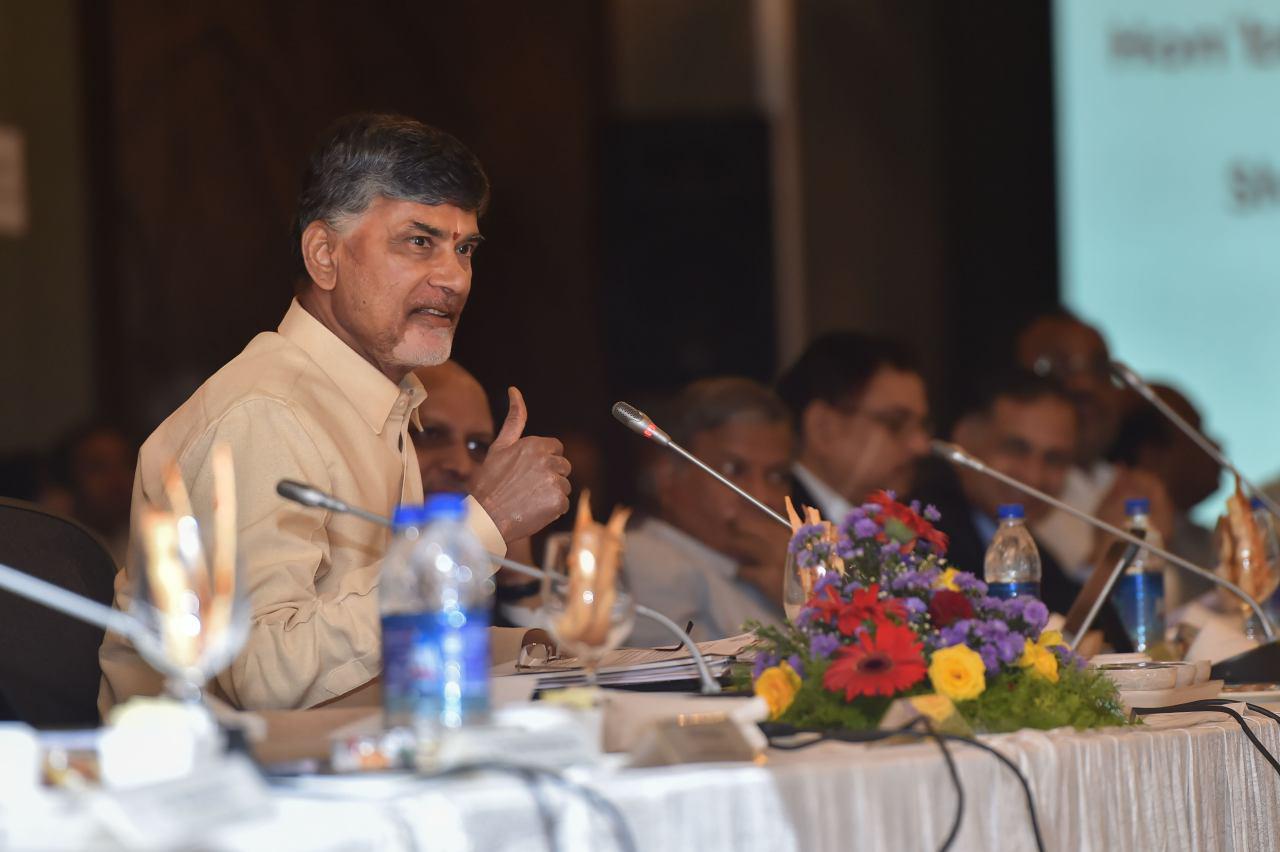 In a comparative analysis of Gross District Domestic Product and Per Capita Income (2015-16), Visakhapatnam and Krishna districts are toppers while Srikakulam and Vizianagaram have been rated as under-performing districts.The districts such as Nellore, Vizianagaram and Srikakulam have high growth potential but are contributing the least to the GSDP.

In a first of its kind exercise, the Government of Andhra Pradesh took up the massive task of evaluating sector-wise contribution to the GSDP, recording the pitfalls and improvements in each sector. Chief Minister Chandrababu Naidu released the report on the “First-quarter Assessment for April-June 2015-16 and the Way Forward,” at the 2-day Conference of District Collectors and state-level officials that began Friday in Vijayawada.

The state government is currently working on the comprehensive Double Digit Growth Plan to achieve a per-capita income over Rs. 10 lakh by 2029-30.In Q1, Andhra Pradesh has achieved 9.72% GSDP growth rate against India’s GDP growth rate of 7.1%.

The report pointed out the huge difference of per capita income between various mandals in each district. According to National Health Survey on Human Development Indices, it has been identified that several districts of the state that have performed well in 1991 have dropped low from 2004.