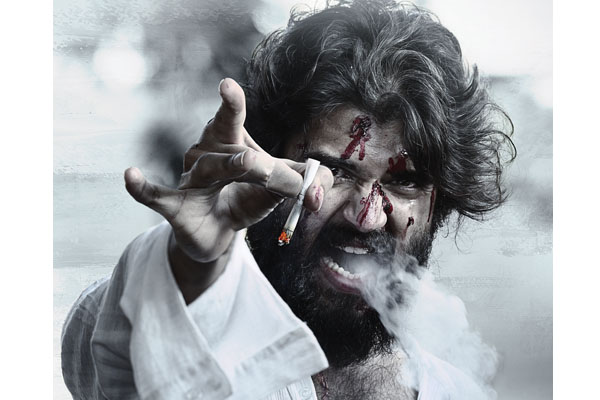 Young actor Vijay Devarakonda shot fame with films like Pelli Choopulu, Arjun Reddy and Geetha Govindam. The actor raced to the top in no time and several filmmakers rushed to the actor offering hefty paycheques and massive budgets. The actor too aggressively promoted his films and NOTA, Dear Comrade ended up as duds. They could not impact his market but his recent film World Famous Lover is worrying his diehard fans badly. The film released yesterday and the response is completely poor. Several expressed that the actor is yet to be out from the hangover of Arjun Reddy.

Right from the looks, emotions, and episodes, there is some sort of reference from his cult classic that made the audience distract from the film. On the other side, there are strong speculations from the production team that the actor made changes for the script and he had to re-shoot some of the episodes after he was not convinced with the rushes. The same happened for Dear Comrade and such comments are not a healthy sign for any actor who wishes to have a long-lasting career.

Though the first half of World Famous Lover sounded decent, the second half fell flat. There is no match with Vijay Devarakonda’s comments, statements during the pre-release interviews and the content his films are delivering. It’s high time for the actor to re-think once again before signing a project before his market tumbles down. 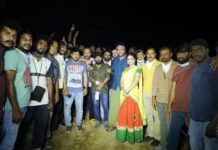 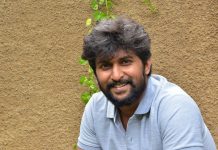