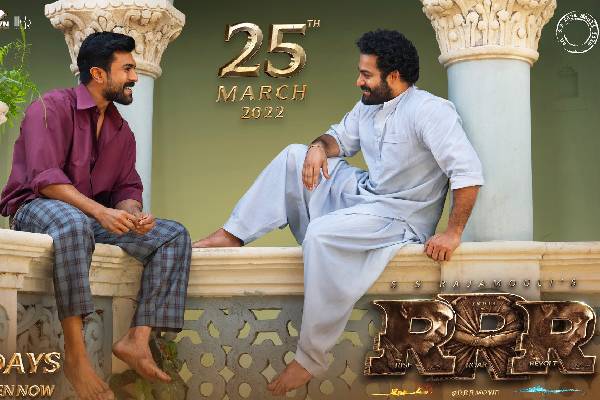 RRR is heading for a record release across the globe this Friday. The pre-release sales are exceptional and the film is expected to end up as the biggest opener ever. The theatrical rights are sold for record prices and the film has to perform exceptionally well to end up as a super hit. But there are a lot of factors that changed in the recent times post-pandemic. A section of the audience are watching films on digital platforms and they are not in a mood to watch films in theatres. RRR is an exception but the film will be impacted for sure.

RRR is also heading for a wide release in North India. The word of mouth should be exceptional so that RRR can mint massive numbers. For now, the entire Indian cinema is waiting for the film’s performance. If RRR makes massive money, all the future projects of NTR and Charan would get a wide release in the country. Post pandemic, there are several people who are left in financial stress. This is keeping them to stay away from watching films. There are debates on the social media about the high ticket pricing for the film.

Hope RRR breaks all these barriers, stands as an exception and ends up as one more memorable mighty film in the history of Indian cinema.