Switch to: తెలుగు
Home Movies Movie News What Kind Of Swathimuthyam Ganesh Is? 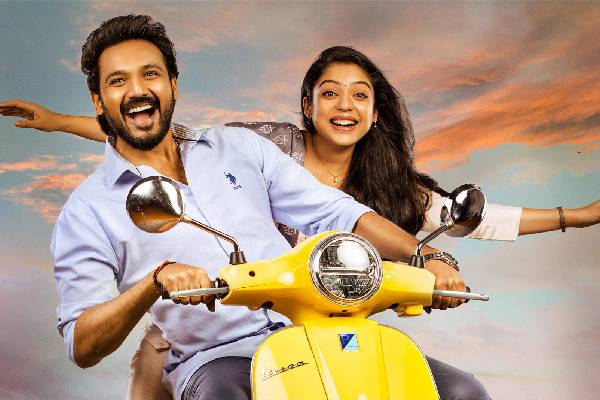 The clarity regarding Ganesh’s character came through promos of the movie. He’s an innocent soul, though he’s not smart enough to tackle hard situations. There is a sequence in the trailer, where Varsha Bollamma calls him a Swathimuthyam. There is sarcasm in her words and this indicates his character in the movie.

Ganesh’s innocence brings enough laughs in the movie which was evident in the trailer.