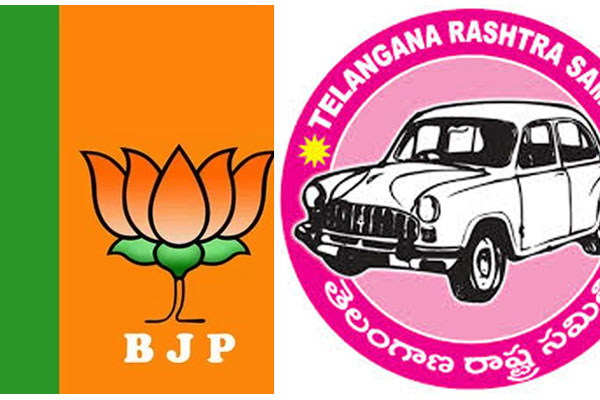 The political war between ruling TRS and opposition BJP is intensifying day after day. The arrest of BJP Telangana president Bandi Sanjay on Sunday night to prevent him from holding deeksha in Karimnagar has heated up political atmosphere in Telangana.

The Telangana police highhandedness in arresting Bandi Sanjay under the guise of Covid restrictions on rallies and dharnas led to tussle between TRS and BJP. When Telangana CM KCR can take part in big meetings in Nalgonda and his son KTR can hold rallies in Nalgonda last week, the BJP is questioning whether Covid restrictions are applicable only to opposition parties.

Under these circumstances, BJP national president JP Nadda is coming to Hyderabad on January 4. He will stay in Telangana for four days until January 7.

Although BJP leaders are claiming that Nadda is visiting Hyderabad to attend RSS meetings from January 5 to 7, he is learnt to have convened meetings with BJP Telangana leaders every day after taking part in RSS meetings.

All the major BJP leaders in Telangana were asked to make themselves available in Hyderabad to JP Nadda for four days during his stay to discuss important issues on strengthening BJP in Telangana.