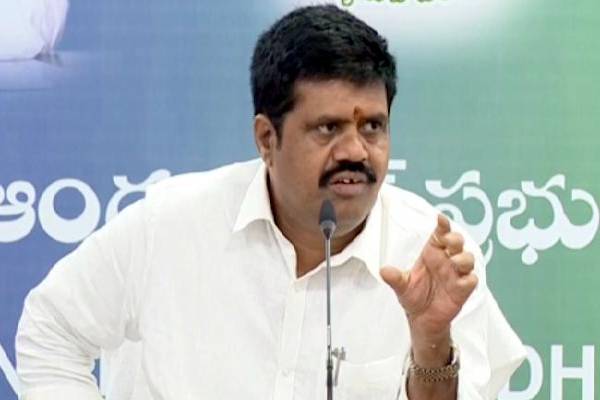 The YSRCP sources say that it’s almost certain that many of the ministers from the YSRCP council of ministers are on their way out. Jagan’s close relative and minister Balineni Srinivas has not just confirmed it but also said that even he could be replaced. This is in conformity with what Jagan has said at the time of forming the government. He had said that the cabinet could be reshuffled after two years and new ministers could be brought in based on the performance evaluation of the sitting ministers.

One minister whose replacement is said to be almost certain is Bheemili MLA Avanthi Srinivas. It is almost certain that he could be replaced, especially in the wake of the recent audio tape leak. In the tape, the male voice, which is allegedly that of the minister, is heard seeking sexual favours from a woman Sources say that Avanti Srinivas is a Kapu and he is likely to be replaced by a Kapu. Sources say it could be Gudivada Amarnath.

Gudivada is a strong Jagan supporter and was with him even when he was out of power. He is from Anakapalli constituency. The names of MadugulaMutyala Naidu and Baburao are also doing rounds . Mutyala Naidu is from the Koppula Velama community, which is quite strong in the North Andhra. Similarly, Golla Babu Rao too is expecting a ministerial berth. Sources say that he has even rejected the TTD board member post because of his focus on the minister’s post.

The names of Karanam Dharmasri and P Umashankar Ganesh are also doing rounds. It remains to be seen who will be chosen as the minister for the remainder of the term.