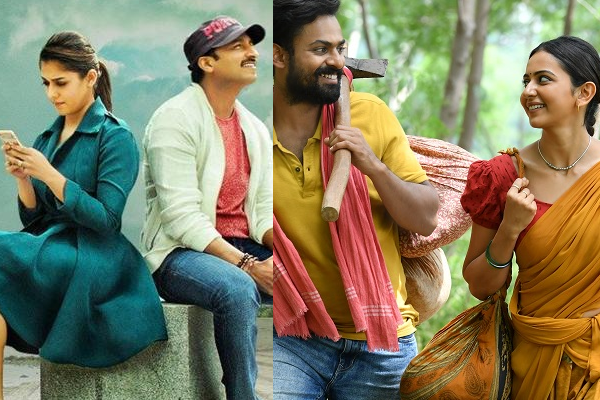 The Dasara season is nearing and a bunch of films will hit the screens during this season. Four films are testing their luck during this weekend. Vaisshnav Tej’s Kondapolam and Gopichand’s Aaradugula Bullet are releasing this Friday. Sensible filmmaker Krish directed Kondapolam which happens to be the second film of Vaisshnav Tej. Rakul Preet Singh is the leading lady and the trailer looked impressive. Krish was so confident on the film and he took a break from Hari Hara Veera Mallu to direct Kondapolam. All the deals are closed and the film releases on October 8th. Vaisshnav Tej is testing his luck after a blockbuster like Uppena and the film is expected to open with a bang.