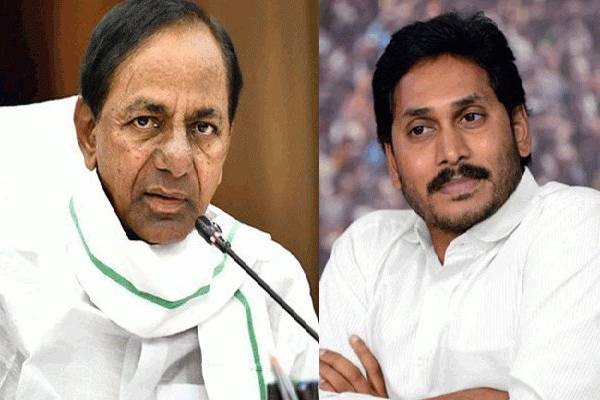 KCR again visiting Delhi for the second time in the same month which triggered political speculations over the purpose of his meeting.

It is learnt that KCR is visiting Delhi to attend a meeting convened by Chief Ministers of Left Wing Extremism-affected States (naxal affected states) on September 26.

Telangana and Andhra Pradesh are among the ten states in the country which the Centre identified as LWE-affected States.

Amit Shah invited CMs of all these ten states to take stock of naxal activities in these states and discuss measures on how to tackle naxalism .
Andhra Pradesh Chief Minister YS Jaganmohan Reddy will also attend this meeting.

So far so good, but will KCR and Jagan meet personally and discuss pending disputes between both Telangana and Andhra Pradesh including ongoing Krishna water row.

KCR and Jagan are coming face to face for the first year after January 2020.

Both the CMs who met nearly half a dozen times soon after Jagan became CM in May 2019 till January 2020 never met later due to disputes over irrigation projects and water sharing.