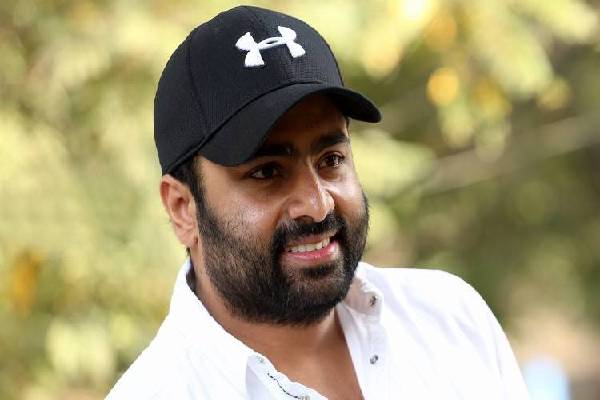 Will Chandrababu’s closest relative and his brother Rammurthy Naidu’s son Nara Rohit contest from the once-family borough of Chandragiri assembly constituency in Chittoor district? Will he take on the might of well-entrenched YSRCP leader Chevireddy Bhaskar Reddy? This is the hottest subject of debate in Chittoor district these days.

Chandragiri was once the Chandrababu family’s strongest citadel. Chandrababu himself had won from Chandragiri till 1983. In 1983 he lost in a massive NTR wave. By 1985, he shifted to Kuppam and has stuck to the constituency till now. Chandrbabu Naidu’s brother Rammurthy Naidu represented Chandragiri in 1994, but lost in 1999 by a whisker to the Congress candidate. Thus, if Nara Rohit contests from Chandragiri in 2024 elections, it also means that the constituency has come back to the Nara family after 25 years.

Nara Rohit, who of late is taking considerable interest in politics and has visited arrested TDP leaders like Devineni Uma, has said that if given a chance, he would like to contest from Chandragiri. He said he would fight the elections with the blessings of his paternal uncle. Sources also say that Chandrababu Naidu has been looking for someone who can take on the might of Chevireddy. If Nara Rohit is made a candidate, Chevireddy will have a strong fight on hand.

The final decision is in the hands of Chandrababu Naidu. There are some questions as to whether Chandrababu would give his nod to Rohit. The local leaders, however, are enthused at the prospect of Nara Rohit fighting the election from Chandragiri. This is one chance for the TDP to reclaim this constituency, they feel. Let’s watch how things unfold in Chandragiri and what decision Chandrababu will take 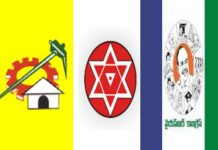