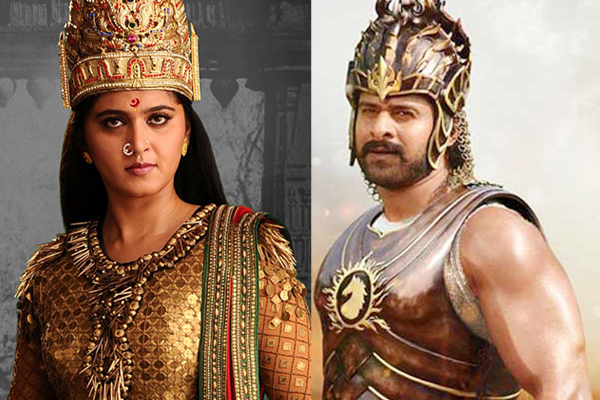 Gunasekhar’s upcoming prestigious project Rudramadevi is the talk of the industry for quite some time. As ‘Baahubali – The Beginning ’ was the last period film which was released massively and was critically acclaimed worldwide. It has broke and created a number of records in the India film industry. With Rudramadevi coming in the same lines, industry bigwigs, trade analysts and common audience are all started comparing the film to Rajamouli’s magnum opus project.

Like Baahubali, Rudramadevi too is getting released in other languages including Hindi,Tamil, Malayalam and Kannada. This epic film too has huge star cast in the form of Anushka, Rana, Allu Arjun and Krishnam Raju among others. The film’s trailers and posters have all increased the curiosity among film lovers and the film is all set for a massive release on October 09. In almost all aspects right from technical aspects to business, the film will definitely be gauged in par with Baahubali.

However, director Gunasekhar who is also producing the film is confident of his product and has pinned high hopes on it.

The film’s soundtrack and background score were composed by maestro Ilaiyaraaja. Rudramadevi based on the life of Rudrama Devi one of the prominent rulers of the Kakatiya dynasty will also be released in 3D. Though the pre-release business is good, we have to wait for another few days to know the fate of the film.