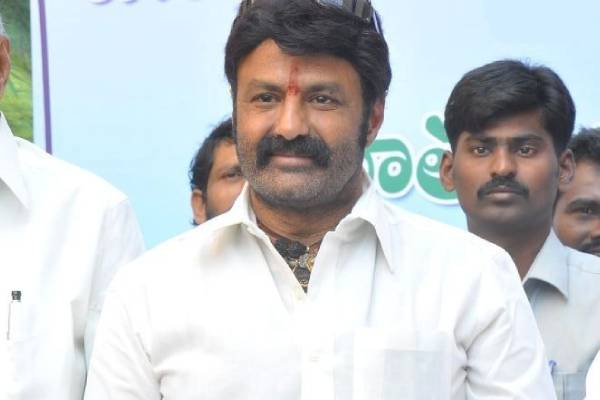 Actor and MLA Nandamuri Balakrishna issued an indirect warning to Minister Kodali Nani not to provoke the feelings of the public on needless issues. It was condemnable that the Minister made the comment that if anybody would be caught playing cards, he would pay Rs. 10,000 and come out.

Balayya advised the YCP Ministers not to test the patience of the people. There was no respect to the laws of the land. Justice was thrown to winds. It would not be correct to make loose talk on such controversial matters. What message would go to the young generation?

At the same time, Balayya expressed total disappointment at the ruling party for filing cases against the social media activists. In a democracy, the people have freedom to express their opinions. The Government should respect the feelings of the public and act accordingly.

Balayya toured his Hindupur assembly constituency and visited damaged crops there. He enquired from the farmers about their well being.