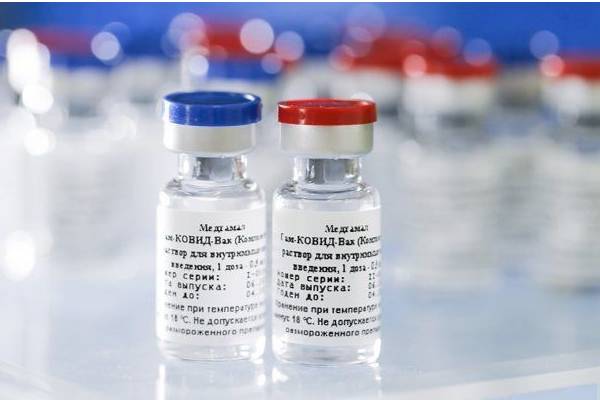 Amid reports that the subject expert committee (SEC) has approved Dr. Reddy’s Laboratories’ (DRL) application for the Russian vaccine candidate Sputnik V to tackle Coronavirus pandemic, the city-based company is yet to receive official communication about the approval.

“There is no approval received yet. We are still awaiting the statement from the SEC. Once we get something, we will release a statement,” a DRL official told IANS on Monday.

He said that the SEC has to first pass on the recommendation to the Drugs Controller General of India (DCGI) and then the latter has to give the nod.

The pharmaceutical major is expecting that this process might take a day or two.

When quizzed on the company’s preparedness to produce the vaccine in large numbers, the official said ‘we will be releasing details as and when we get some input there (from SEC and DCGI)’.

This development comes at a time when several Indian states are facing severe vaccine shortage and is a positive development.