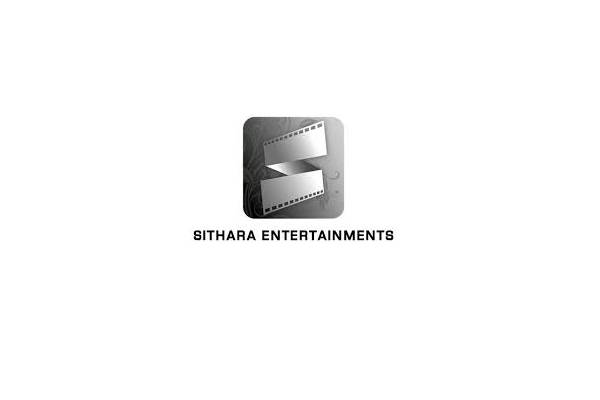 The entire world is shattered with the coronavirus outbreak. Tollywood producers are thinking twice to sign new projects in this crisis and some of them are even shelving the announced projects. But young producer Suryadevara Naga Vamsi is lining up back to back projects. His production house Sithara Entertainments is producing Nithiin’s Rang De and Naga Shaurya’s untitled film directed by Sowjanya. Both these films are in shooting mode. Vamsi acquired the remake rights of Malayalam super hit films Ayyappanum Koshiyum, Kappela. The script works of these films are happening currently. Ravi Teja and Rana will play the lead roles in Ayyappanum Koshiyum remake while Vishwak Sen will feature in Kappela remake.

Sithara Entertainments also announced Nani’s Shyam Singha Roy which is said to be the costliest film in Nani’s career and is a periodic drama. After the super success of Krishna and his Leela, Vamsi signed Siddu Jonnalagadda for a film titled Narudi Brathuku Natana. This comical satire will roll soon. Vamsi also paid advances to directors like Maruthi, Gautam Tinnanuri, Sudheer Varma, Kishore Tirumala, Sailesh Kolanu, Vivek Athreya, Sagar Chandra and others. Some of the projects are in the scripting stage and some of them are in the pre-production stage.

On the whole, Vamsi Suryadevara lined up ten interesting projects on his production house Sithara Entertainments.