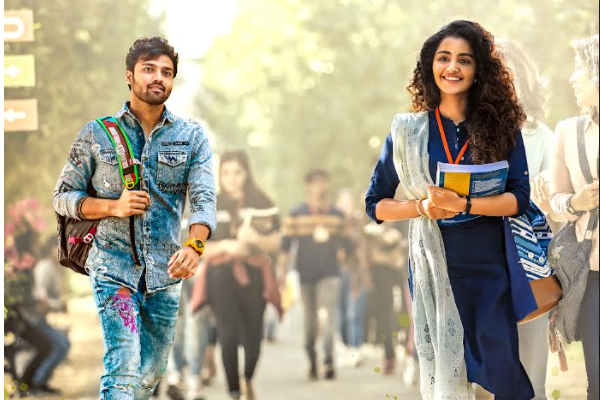 The teaser of Rowdy Boys, a film that marks the acting debut of ace producer Dil Raju’s nephew Ashish Reddy, will be released at 7 pm on September 20.

A picture from the teaser is colourful and it drops hints that the movie is going to be a romantic campus entertainer.

Foot-tapping music by Devi Sri Prasad is said to be one of the highlights of the film.

Produced by Raju and Shirish on Sri Venkateswara Creations banner, Rowdy Boys is co-produced by Harshith Reddy. Cinematography is by Madhie ISC, while editing is by Madhu.