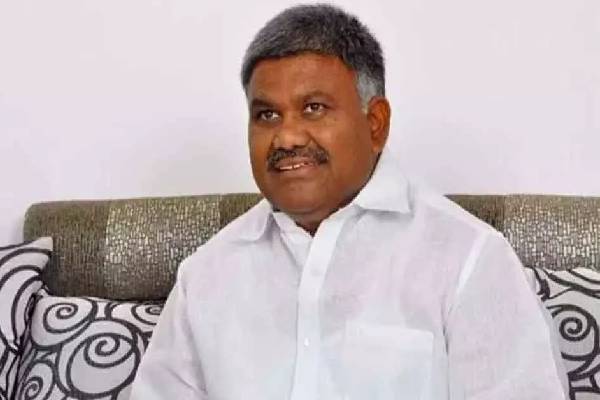 Pedda Reddy asked Jagan not to ‘lie’ and cheat people for his political survival.

He said it’s not good for a leader of the stature of Jagan to make false promises to people or tell lies to people and cheat them for the sake of power.

Pedda Reddy said Jagan has reached a stage where he is unable to make out what to talk about and what not to talk about for his selfish political interests.

The MLA made these comments while participating in the cheque distribution programme for women beneficiaries of YSR Aasara scheme on Monday (today).

Pedda Reddy who began his speech attacking opposition parties suddenly changed his track and started criticising his own party chief and CM Jagan.

YSRCP local leaders and cadre besides women beneficiaries present in the meeting were shocked at their MLA attacking his own party and CM Jagan.

Later, local leaders and cadre tried to downplay the issue saying that MLA’s comments were not intentional but a ‘slip of tongue’.

But it failed to douse the fire in YSRCP.