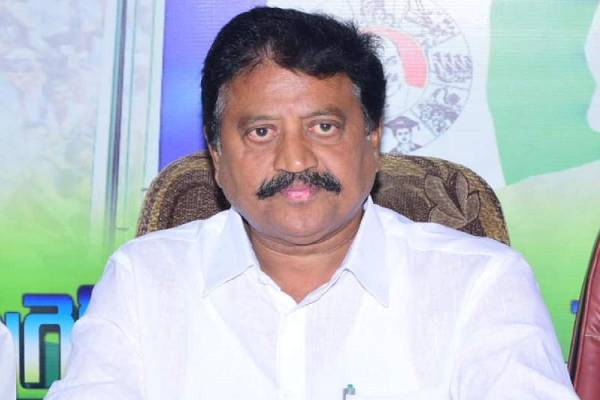 YSRCP MLA from Jaggayyapeta constituency Udayabhanu Samineni, who is also a government whip in AP Legislative Assembly got notices from the AP High Court on the issue of the YSRCP government withdrawing 10 police cases booked against.

A petition was filed by one Krishnanjaneyulu from APJF challenging these orders.

The High Court which heard the case on Friday (today) asked YSRCP government where was the need to issue a GO withdrawing 10 police cases registered against Udayabhanu.

The High Court issued notices to MLA as well as AP home secretary and AP DGP and asked them to file a counter within three weeks.

The police booked cases against Udayabhanu for the kidnapping of officials and also obstructing officials from performing duties.

These cases were booked in Vastavai, Nandigama and Chillakallu police stations.

However, the Jagan government dropped all these case at one go by issuing a single GO.