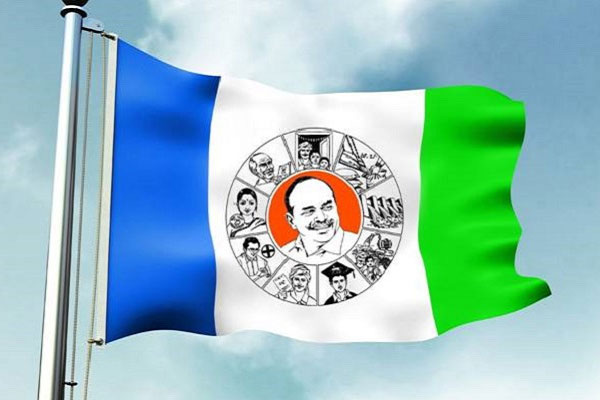 Is the ruling YSRCP readying up a young gun to take on the might of Chandrababu Naidu in Kuppam? Is it going to tell the world by Sankranthi as to who the young gun is? Will the YSRCP pit his youthful activist against an ageing Chandrababu Naidu?

For the YSRCP, Kuppam is the flavor of the season. It has managed to unseat the TDP in panchayat, MPTC, ZPTC and even municipal elections. This has happened for the first ever time in 40 years. By winning 19 of the 25 wards in Kuppam municipal council, the YSRCP has signaled that it is aiming at snatching away Kuppam Assembly Constituency too. The big boss of Chittoor, Peddireddy Ramachandra Reddy, has already announced that Kuppam would pass into the hands of YSRCP in 2024.

It is now emerging that Bharat Reddy and Sudheer Reddy, both close relatives of Peddireddy, would be the probable YSRCP candidates. Peddireddy is readying strategies to ensure that Bharat is projected as the candidate. Thus the 2024 election is likely to turn into a straight contest between Peddireddy and Chandrababu.

Peddireddy’s family is dominating the district in politics. His son is the MP. His son Dwarakanath Reddy is an MLA. Bharat Reddy is already an MLC.