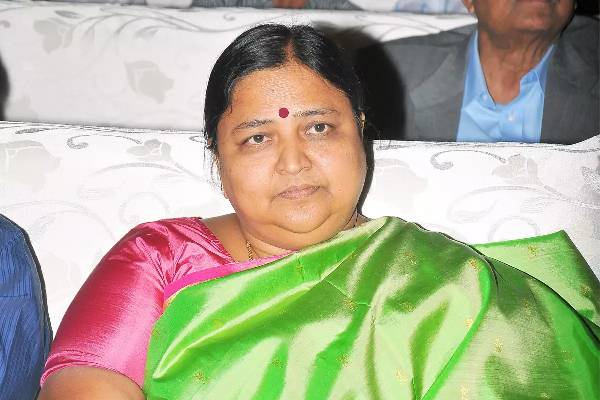 Two candidates have filed their nominations for the Tirupati Lok Sabha bypoll on behalf of the Telugu Desam Party (TDP).

Panabaka Lakshmi filed her nomination on Wednesday with two sets of documents. She was the first candidate to be declared as a contestant among the three contesting parties — TDP, YSRCP and BJP — for the forthcoming bypoll scheduled on April 17.

The returning officer mentioned that one Seelam Tirupaiah has also filed his nomination representing the TDP.

The by-election for the Scheduled Caste (SC) reserved constituency is emerging to be one of the most watched and fiercely contested elections.

Gurumoorthy is a physiotherapist who rendered his services to Chief Minister Y.S. Jagan Mohan Reddy and walked along with him during the 3,600 km long padayatra.

The 36-year-old YSRCP candidate comes from a non-political Dalit family.