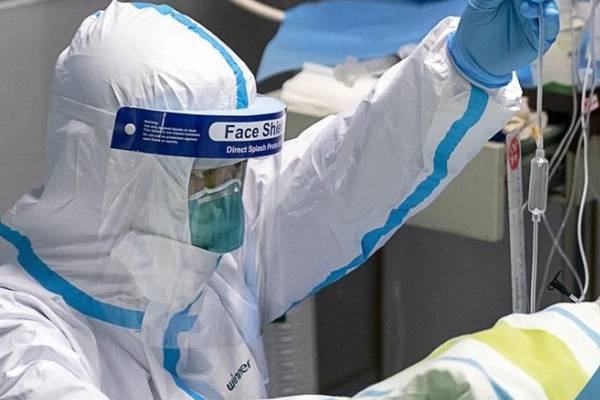 In what is the highest single-day spike yet, Andhra Pradesh reported 2,602 new Covid-19 cases. With the new cases, the state has breached the 40,000 mark in the number of positive cases.

The state reported 42 deaths, the second the highest so far. The death toll climbed to 534. With the 2,602 new cases, the state’s caseload reached 40,646. This is the fifth straight day that the state has reported an alarming rise in both positive cases and fatalities. For the fifth straight day, AP reported double digit fatalities. In the last five days, nearly 200 people succumbed to the infection, a cause for serious concern.

Even as the state had been witnessing an alarming rise in Covid-19 cases and surging death rate, Chief Minister Y S Rajasekhar Reddy on Thursday hinted at his government’s inability to contain the further spread of the virus saying “No one can stop the spread of the virus. Every single person can contract the infection. We have to live with it.”

The dangerously spiralling COVID infections are due to the failure of the YSR government to understand the gravity of the problem early on by not formulating an action plan to check its transmission. The Chief Minister blamed the neighbouring states for the spread of virus in his state and not admitting his own administration for its failure to properly and effectively combat the pandemic by not executing an adequate response when it broke out.

Blaming the neighbouring states, Jagan said containing the virus is near impossible with free movement across inter-state borders. “We have Telangana on the one side where cases are on the surge, we have Tamil Nadu on one side, Orissa on one side and Maharashtra on the other. There is free movement of people from across these borders. Therefore, it is impossible to contain the spread of virus from the border states,” he had stated. Such statements can erode the public confidence in the government at a time when the onus of infusing confidence lies largely on the political dispensations.