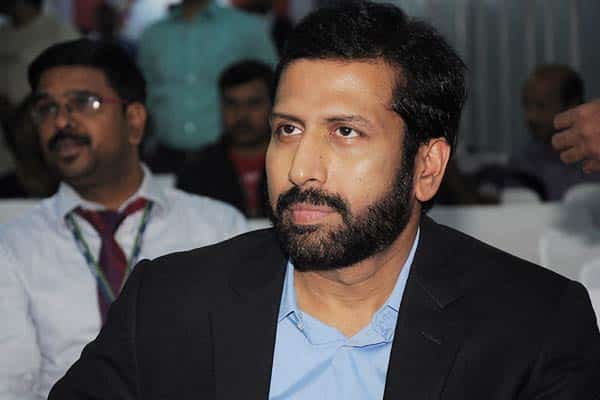 In a big relief to former TV9 CEO Ravi Prakash, the Telangana High Court on Friday granted him anticipatory bail.

Hearing an appeal for anticipatory bail, Ravi Prakash was asked to appear before the Enforcement Directorate every Saturday for interrogation. The High Court also permitted ED to continue with its investigation into alleged fraudulent withdrawal of Rs 18 crore from Associated Broadcasting Company Private Limited (ABCPL) which runs TV9 Telugu news channel besides a basket of news channels in other languages.

In 2019, Ravi Prakash was arrested by the Banjara Hills police. On July 1, the ED booked cases against Ravi Prakash under the Prevention of Money Laundering Act (PMLA). Following this, Ravi Prakash had approached the Telangana High Court seeking anticipatory bail in the case registered by the Enforcement Directorate (ED). Ravi Prakash counsel T S Anirudh Reddy argued that the ED was gearing up to arrest the petitioner though there was the court stay on all further proceedings in the case against him. After hearing the case, Justice G Sri Devi granted Ravi Prakash anticipatory bail.

It may be noted that YSRCP MP Vijayasai Reddy also wrote a letter to Supreme Court Chief Justice to order an investigation into the disproportionate assets of Ravi Prakash.