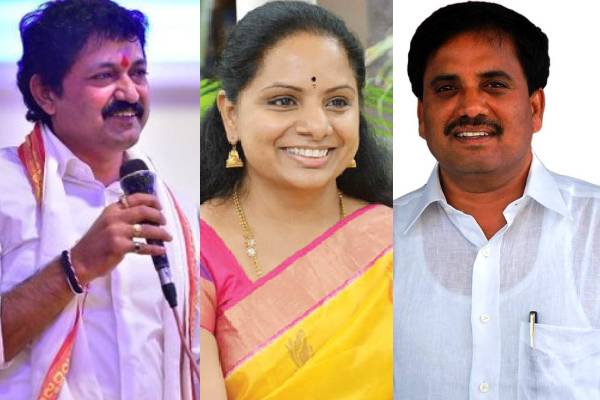 The Telangana legislative council would sport a new look today as January 4 is the last day for 12 of the 14 local body constituency MLCs. Their term ends and the newly-elected MLCs would take oath of office on January 14. All the outgoing MLCs were from the ruling TRS and the seats have again been bagged by the TRS, which enjoys a brute majority in the local bodies across the state.

Dande Vithal and Tata Madhu are also entering the council for the first time. They replaced sitting MLCs. Interestingly, the legislative council in Telangana does not have a chairperson or a vice-chairpersons. Both the elections have to be held only after the new members take oath of office. The pro-tem chairperson too will demit office on Tuesday. The government has to appoint another pro-tem speaker to conduct the elections.